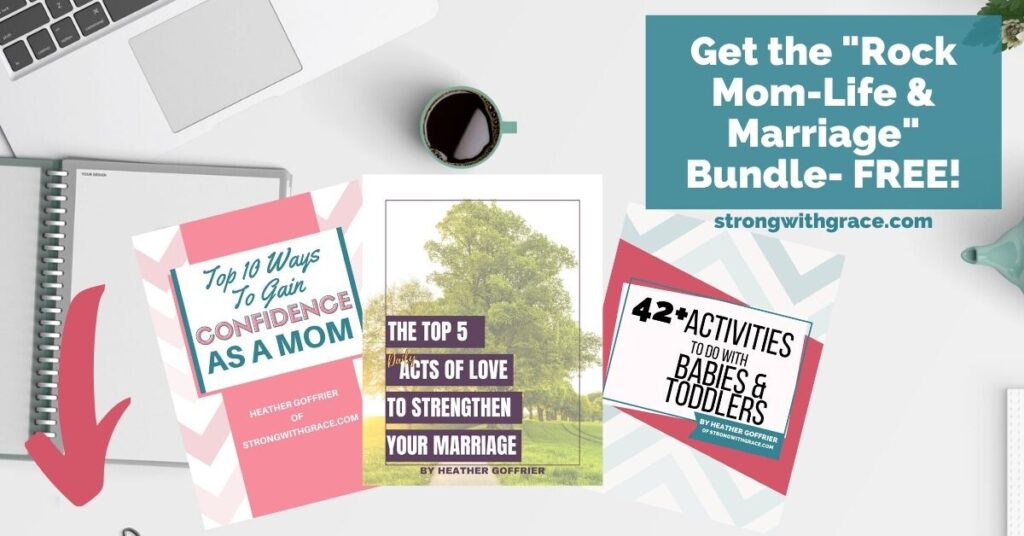 When life is busy, is it that big a deal to limit screen time for kids? Discover the benefits of setting boundaries for you and your children.

“Mommy, can I watch another show?”

The guilt… she watches too much tv.
The stress… should I let her or not? I have so much to do!
The anticipation… if I say no she’s going to lose it!

I admit it. She had been watching way too much TV.

My husband was in the middle of a 7-month deployment. He had left when I was 7 months pregnant with number 3, and I delivered by c-section when he was gone. My parents and in-laws had been in and out helping me, but we were all stretched to our max.

We definitely used tv to help corral the kids. It was something we needed at the time.

However, it was time for mama to reign it in.

I was starting to get my stride back. I was on my own with the kids, had some energy back and was a few months out from the surgery.

Everyone knows that “too much tv” is bad for kids (that’s what “THEY” say). But why set an exact limit, isn’t that being too uptight?

Kids need boundaries. They thrive on limits. They’ll push past them, test them, complain about them at times. But kids feel safe and free to move within boundaries.

For example, researchers studied kids playing at a playground without a fence. Kids stayed closer to the center play structure and caregiver.

In contrast, research at a similar playground with a fence showed “the children feeling free to explore within the given boundaries.”

The results are in.

I found that without boundaries on screen time, my oldest would beg for more and more shows. She would lose it when I turned off the tv.

She even said once, “I HAVE to play now?”

The shock of her words hit me like a slap across the face. HAVE to? What was I allowing my child to become???

I knew things needed to change, so I instituted a new policy.

Here’s what I noticed when we didn’t limit screen time:

What I noticed after I set screen time limits:

Did you catch that I didn’t share what my screen time rules are?

I did that on purpose, because it’s not about what “rules” I follow. We’re all busy moms and we have different situations. It’s about what’s best for your family.

Pray through your decision, asking God what’s best for your kids individually and for your family as a whole.

Take into consideration the season you’re in now. I don’t live in guilt about the number of shows my kids watched when I was recovering from surgery, caring for three young ones, and surviving deployment. It was a season in our lives.

Knowing what I know now, I would have set a limit even if it was quite broad, rather than having undefined boundaries.

But we live and learn!

I did my best at the time, and having grace with ourselves is key to surviving this marathon called motherhood.

Get rid of the indecision, the guilt, and the stress by setting screen time limits you’re comfortable with. You and your entire family will benefit from it!

ps- If you REALLY need or want guidelines (like I do sometimes), check out these recommendations by age from the American Academy of Pediatrics.

Pin this image for later! 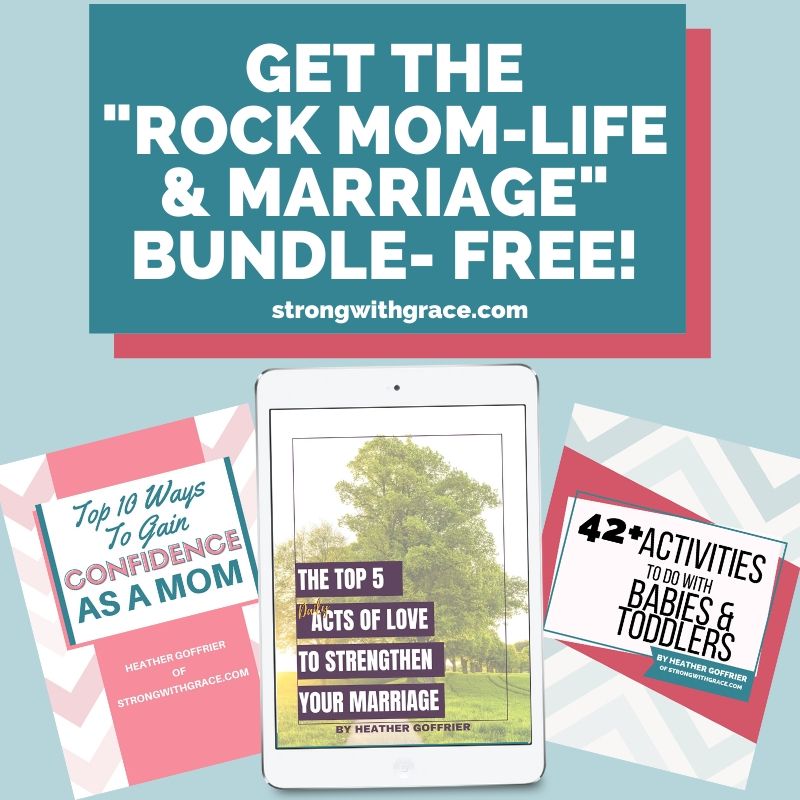